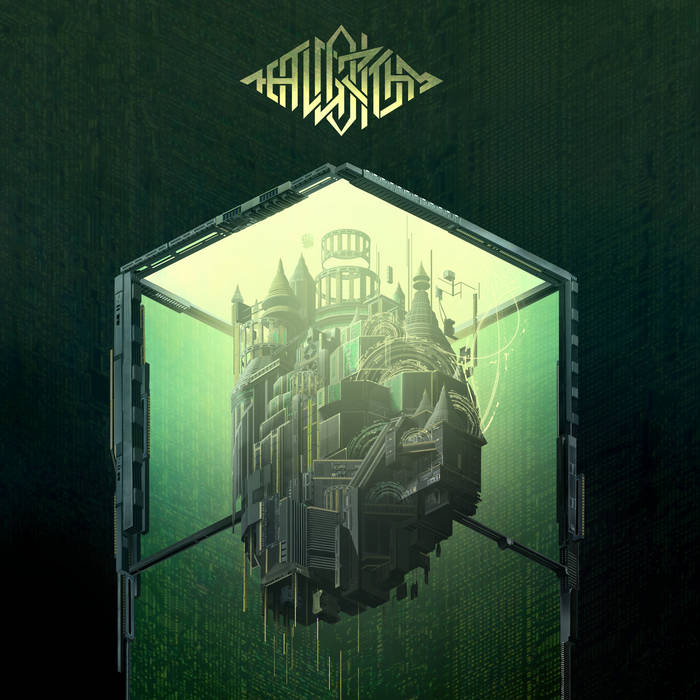 The Algorithm blends his signature glitched out electronics and heavy percussion with haunting synths in his newest single, "Cryptographic Memory." Available now from the independent multi-genre label FiXT.