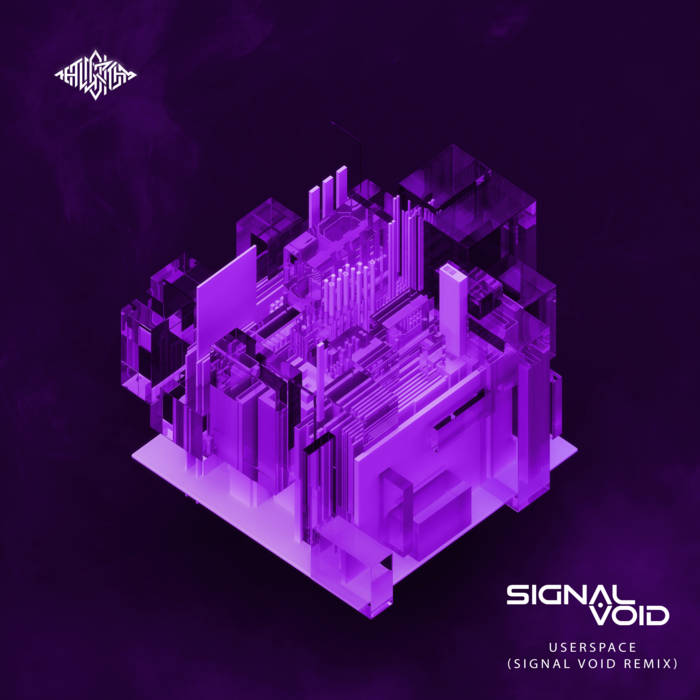 The Algorithm’s atmospheric, chiptune-flavored creation "userspace" gets a dramatic cyberpunk alteration courtesy of Signal Void on this brand new remix. An elaborate, bass-heavy production style marks Signal Void’s version with a distinct dystopian atmosphere that will resonate with fans of both artists. The Signal Void remix of "userspace" is out now on all platforms from independent electronic rock label FiXT.